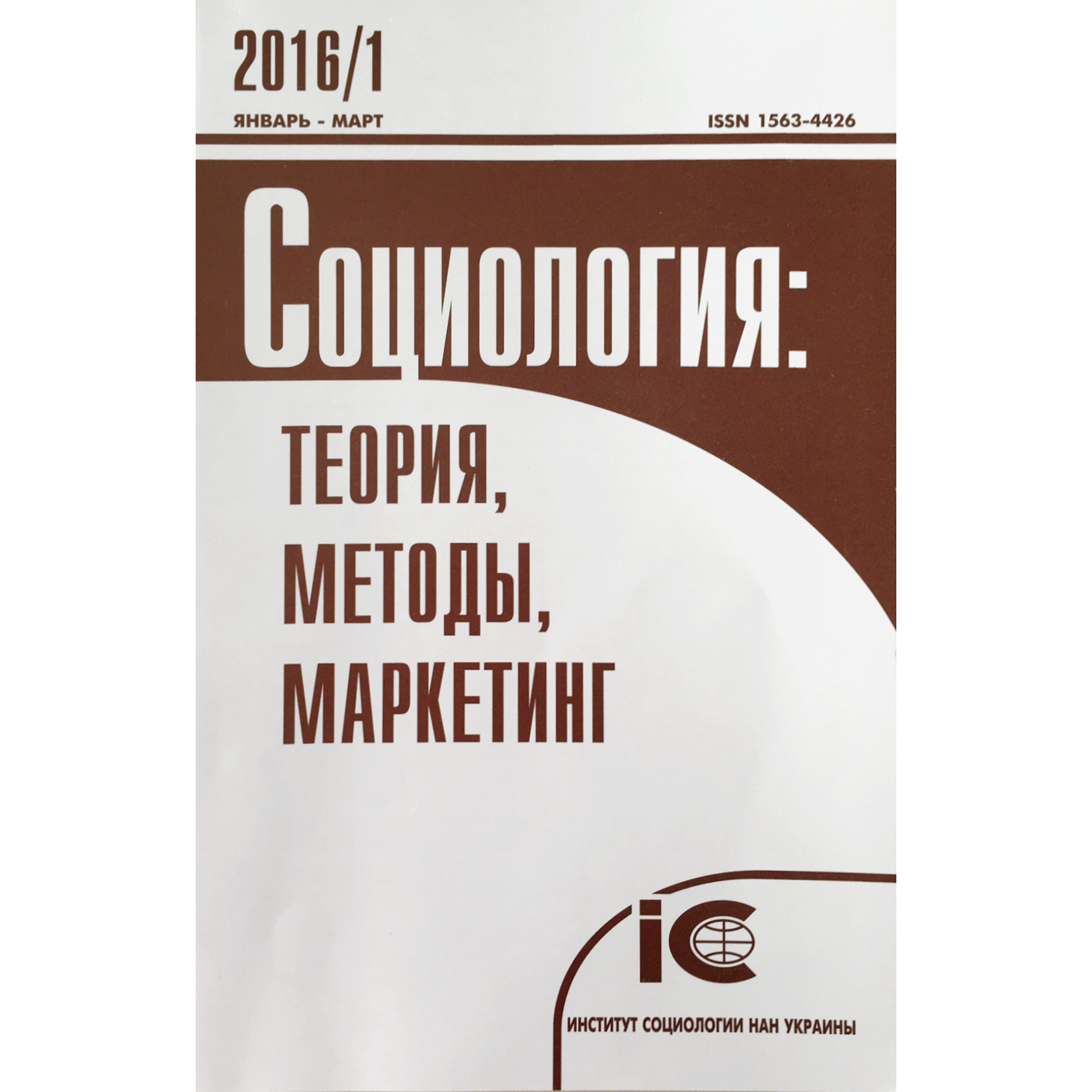 The debates between class analysts in the past two decades have revealed the main problems of mapping the class structure and identified possible prospects for improving the appropriate methodologies and techniques. This article summarizes the results of the discussion about the construction and the use of empirical class schemes and proposes an original scheme/matrix of class position identification on the basis of three criteria. The macro-classes (employees and owners/employers) are allocated according to their relation to property of the means of production. Meso-classes are formed according to horizontals and verticals of each of these matrices. These are the positions allocated in the matrix of the owners according to the level of the entrepreneurial activity and the sector-industry specialization. In the matrix of employees the position allocation is based on the skill levels and the sector-industry specialization of their occupation. Micro-classes are the positions formed at the intersection of the criteria of meso-classes. The article describes the empirical operationalization of the class positions matrix and different ways of their aggregation. The hypotheses for the validation of the proposed matrix are formulated. 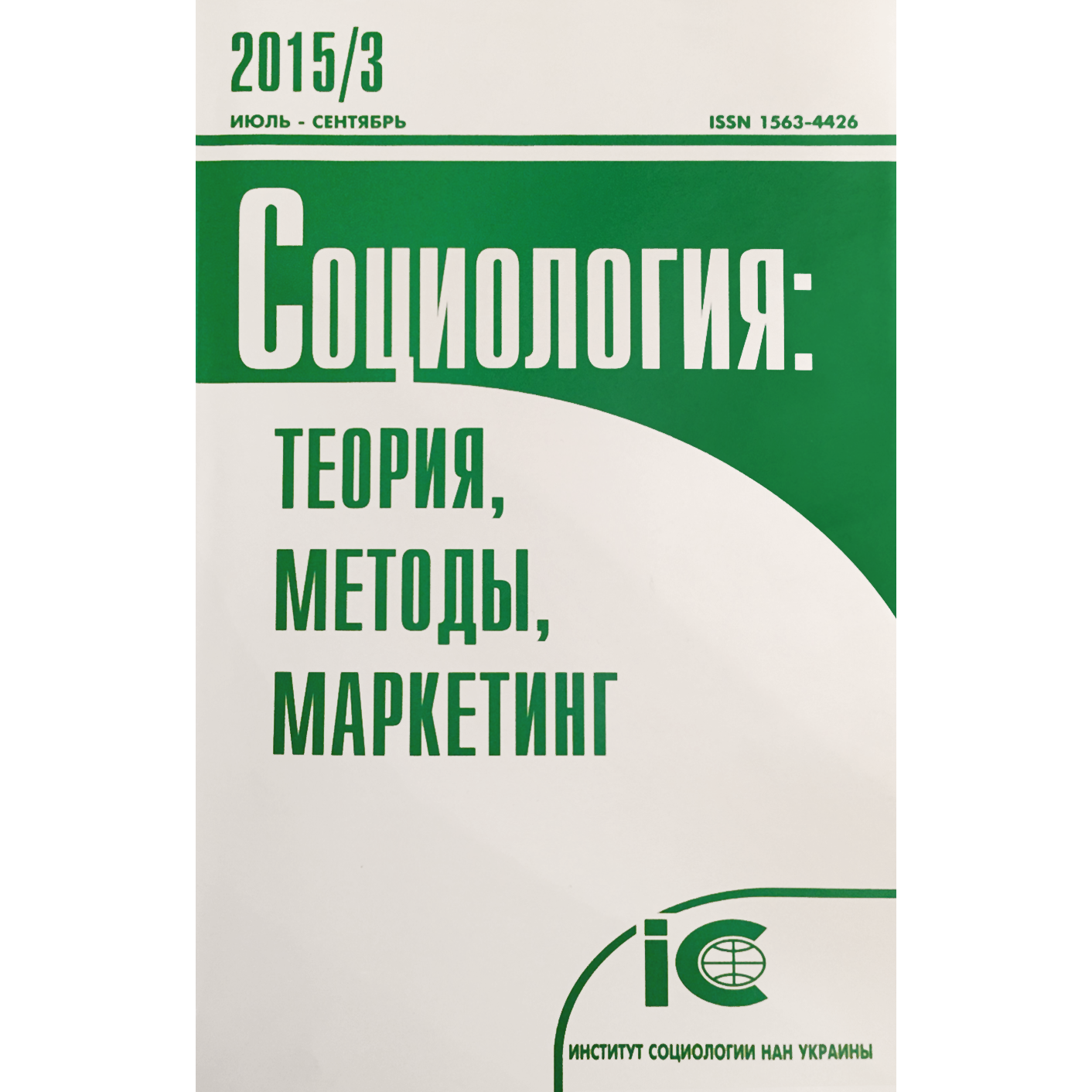 The article discusses the varieties of meaning of the term “class” and class concepts in modern sociology. In the past two decades we have accumulated such a diverse range of interpretations of this subject that the researchers of class have become increasingly aware of the need to summarize and order them to facilitate the discussion of the class-related issues. The article provides an overview of several generalizing classifications of various meanings of the term “class” and class concepts, created between 2000 and 2013 by authoritative analysts in this field (Aage Sørensen, Goran Therborn, Erik Olin Wright, Mike Savage). It is concluded that there is no trend towards the universal concept of class. On the contrary, multiform conceptualizations of class continue to coexist within the contemporary class analysis.

This article studies the construction of the class of small proprietors in Ukraine in the period of post-Soviet transformation (1991–2012 years). As suggested by the author, the conceptualization of this class is differentiated on the basis of two criteria: 1) the level of entrepreneurial activity — to small employers and the self-employed, 2) sectorial specialization – by employment in four sectors of economy (agricultural, industrial, service and post-industrial ones). The intersection of these criteria forms the matrix of 16 class positions. The description of the constitution of each class of small proprietors includes an analysis of their institutional environment and the actual practices of their reproduction, as well as their quantitative dynamics and morphological structure during the studied period.

The article presents the results of an empirical study of class identities according to two research traditions. The analysis of data from the 2009 International Social Survey Programme was carried out within the tradition of studying the relationship between class positions and class identities. It allowed to state that the majority of the population of Ukraine, as well as of the number of post-socialist and capitalist countries has an adequate awareness of their class position. In particular, about two-thirds of the working and middle classes identify themselves with their corresponding class position. The correlation between the objective and subjective class is quite strong in all the countries under comparison (and it is higher in post – Soviet Ukraine than in the developed capitalist societies). Within the tradition of typological analysis, typologies of class identities of the middle and working classes were designed based on in-depth interviews. Consequently, the results of typological analysis allowed to specify the conclusions drawn on the basis of the mass survey data. 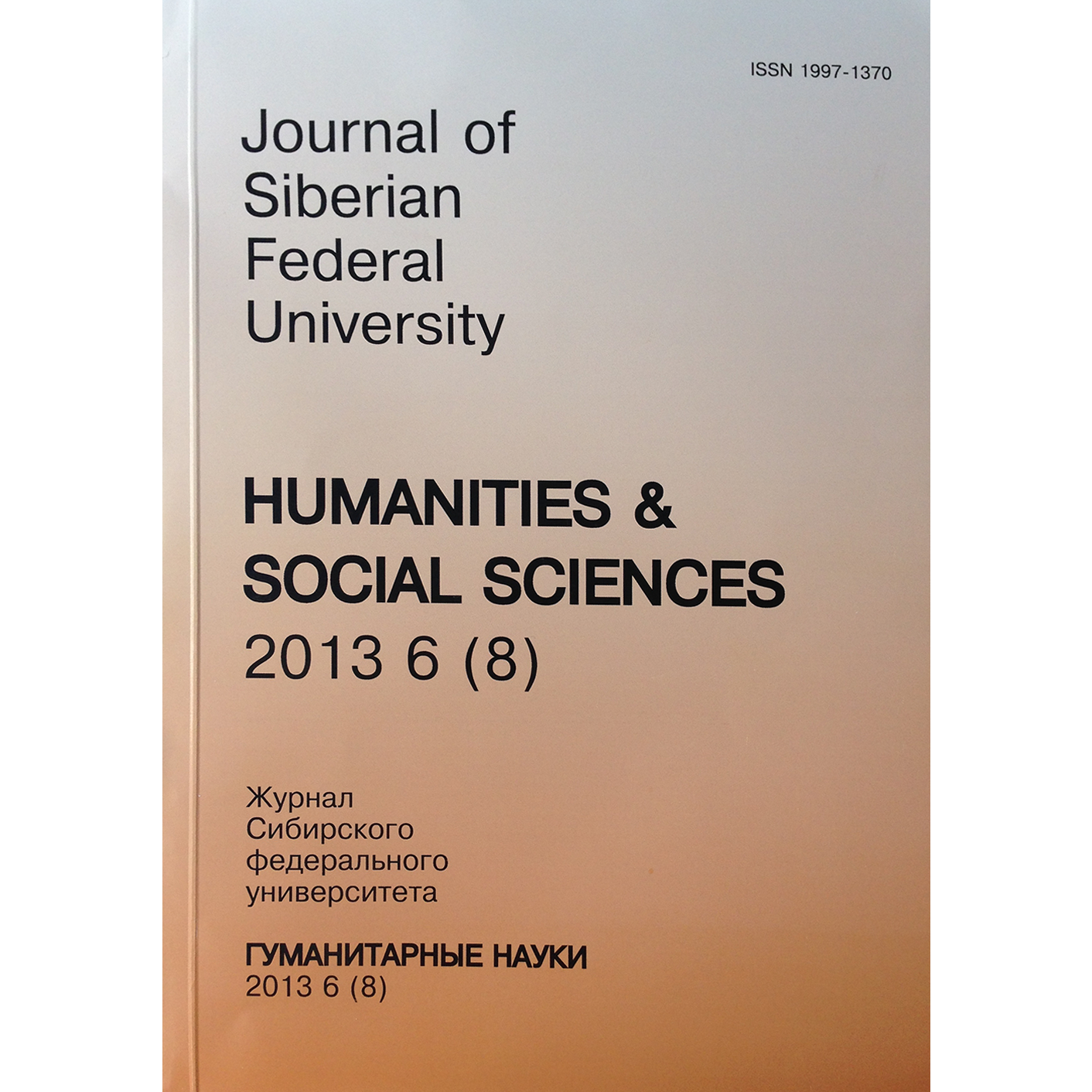 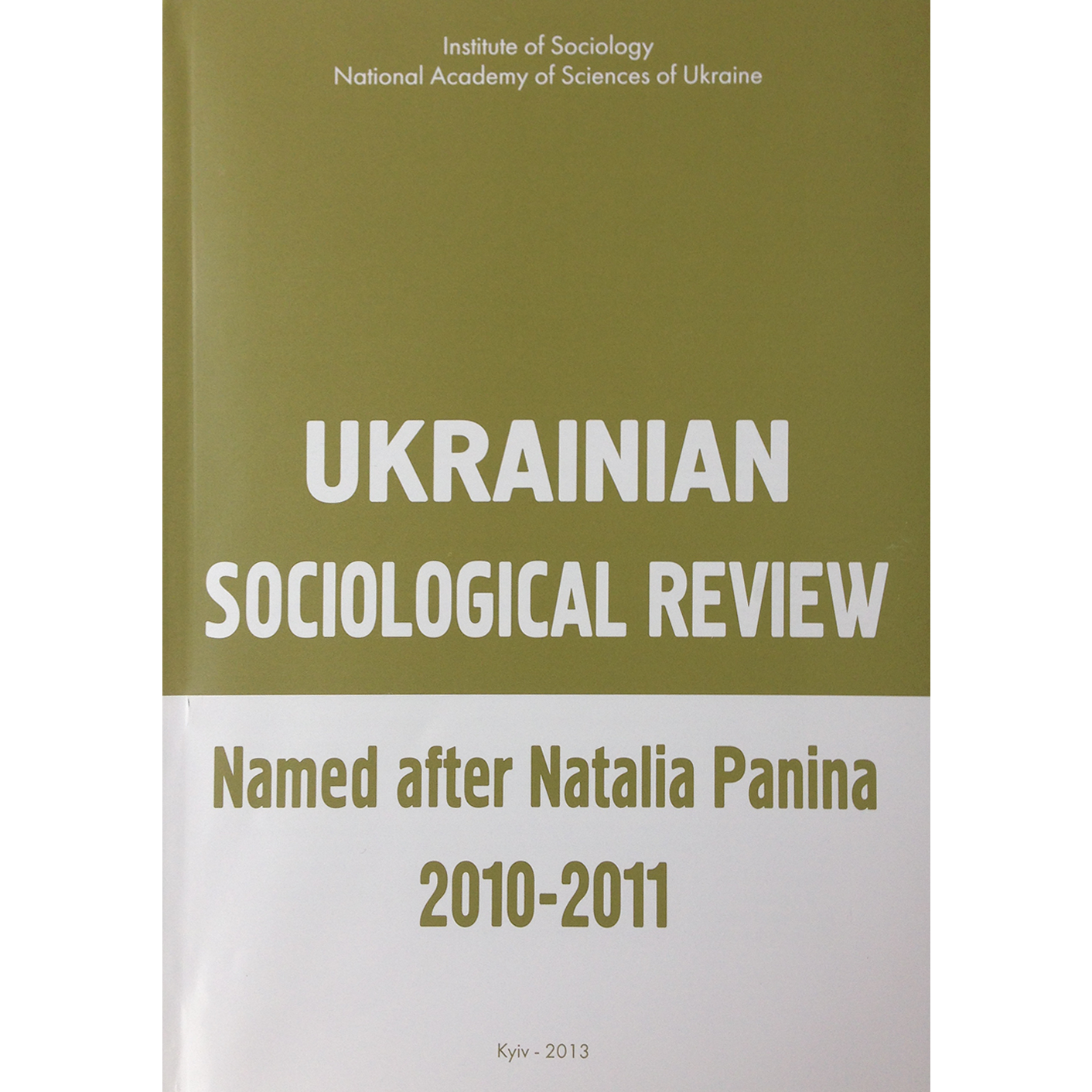 The aim of the study is to compare the level of perceptions of class conflict in post-socialist and developed Western societies. The data of different waves of the project to study social inequalities, implemented within the International Social Survey Program (ISSP), form the empirical base of this study. The results show, firstly, that the perception of different types of conflict in Ukraine, post-socialist and Western countries are quite similar (ranging between strong and not very strong). The conflict between the people at the top of society and the people at the bottom is seen as the most acute, while the conflict between the working and the middle classes is deemed the least important. Secondly, in the 1990s in the West there was a trend towards the weakening of the perception of the conflicts and in the 2000s the level stayed the same; at the post-Socialist space worsening assessment of conflicts in the post-reform period changed to the trend of the perception of social consensus. Thirdly, in all of the compared countries class positions influence the perception of conflict in society only to a small extent. 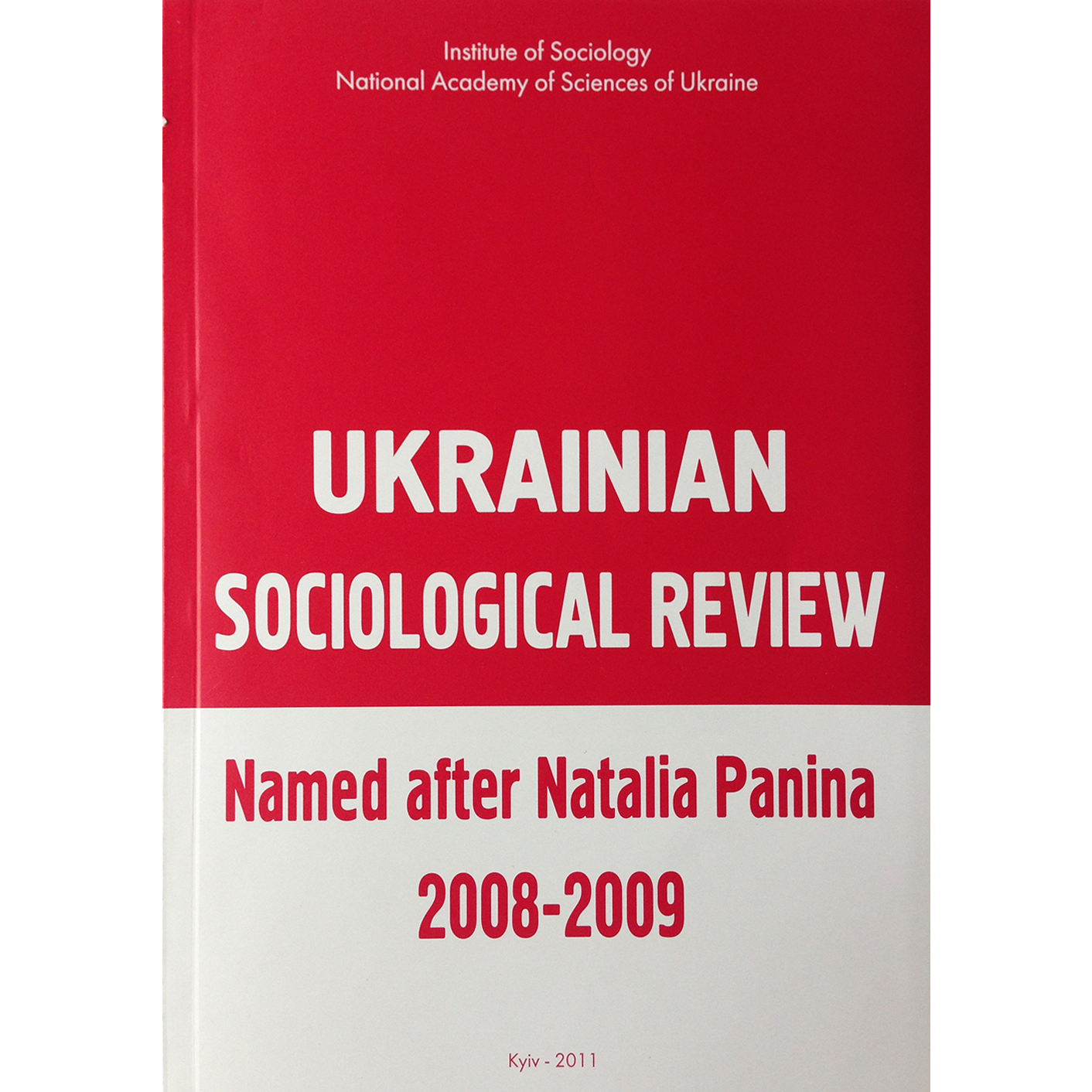 The article presents the results of a comparative study of class consciousness in Ukrainian and developed Western societies. The data from different waves of the project ‘Social Inequality’ under the International Social Survey Programme (ISSP) were taken as an empirical database. Conceptualization of the class consciousness, methodology and history of studies of this subject matter in large-scale international projects are reviewed. The empirical part examines two aspects of class consciousness — class identity and the awareness of the class interests. The study indicates that, in all the countries under comparison, the class identities are sufficiently formed because the majority of the representatives of objective class positions (selected according to the EGP-scheme) have corresponding class identities, while the class interests are not adequately understood by all classes (the strength of association between the objective class positions and attitudes towards social inequality in all the countries is quite low). In the conclusion the author discusses the methodological limitations of this project which could affect the findings and makes the case for the need to monitor the level of class consciousness in the Ukrainian society.